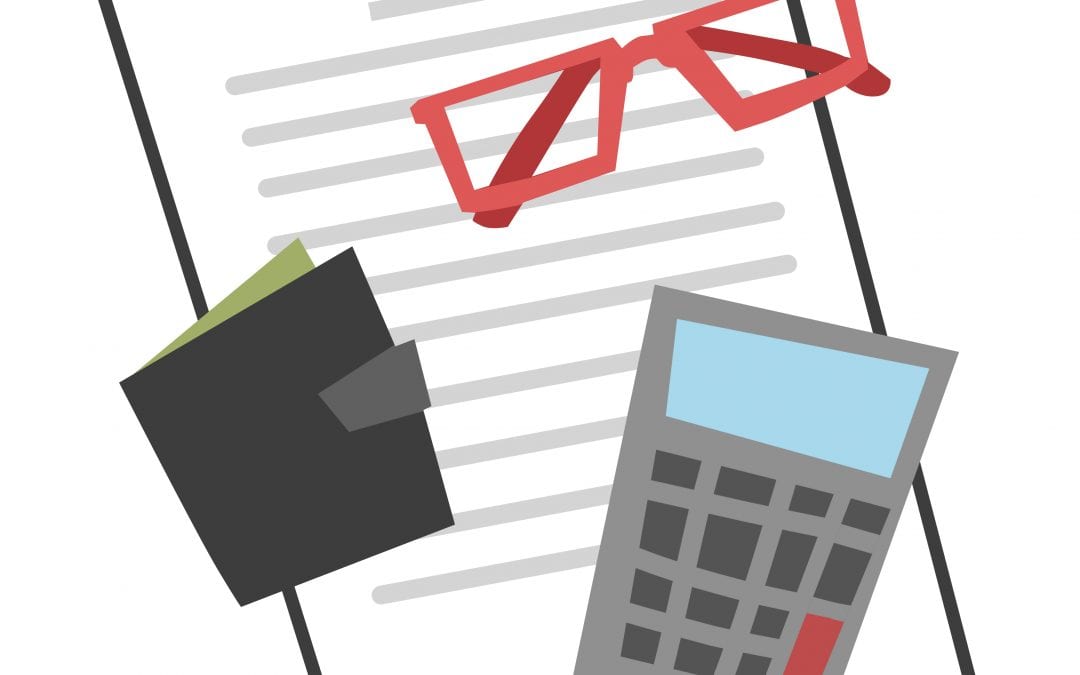 According to new data, 10.7 per cent of car registrations in June were completely battery electric vehicles.

In the same month, the Tesla Model 3 (a zero-emission car) was the largest seller in the UK, making it the first time electric car sales went past the 10 per cent mark. Additionally, plug-in hybrid car sales surpassed 17 per cent, which equates to more than one in six of the total market.

Figures released on 5 July also reveal that the first half of 2021 was the second highest-grossing first half for new van sales.

The Society of Motor Manufacturers and Traders (SMMT) show that 186,000 new vehicles were registered in June, up 28 per cent from the same month in 2020, when the country was experiencing the height of the COVID-19 pandemic.

But, the SMMT states that the figures need to be taken with context as the automotive industry was suffering from operational issues due to COVID, such as a lack of supply of computer chips used in cars.

Chief Executive of SMMT Mike Hawes said, “With the final phases of the UK’s vaccine rollout well underway and confidence increasing, the automotive sector is now battling against a ‘long Covid’ of vehicle supply challenges.”

For information or advice on vehicle tax-related matters or advisory fuel rates, contact our experts today.