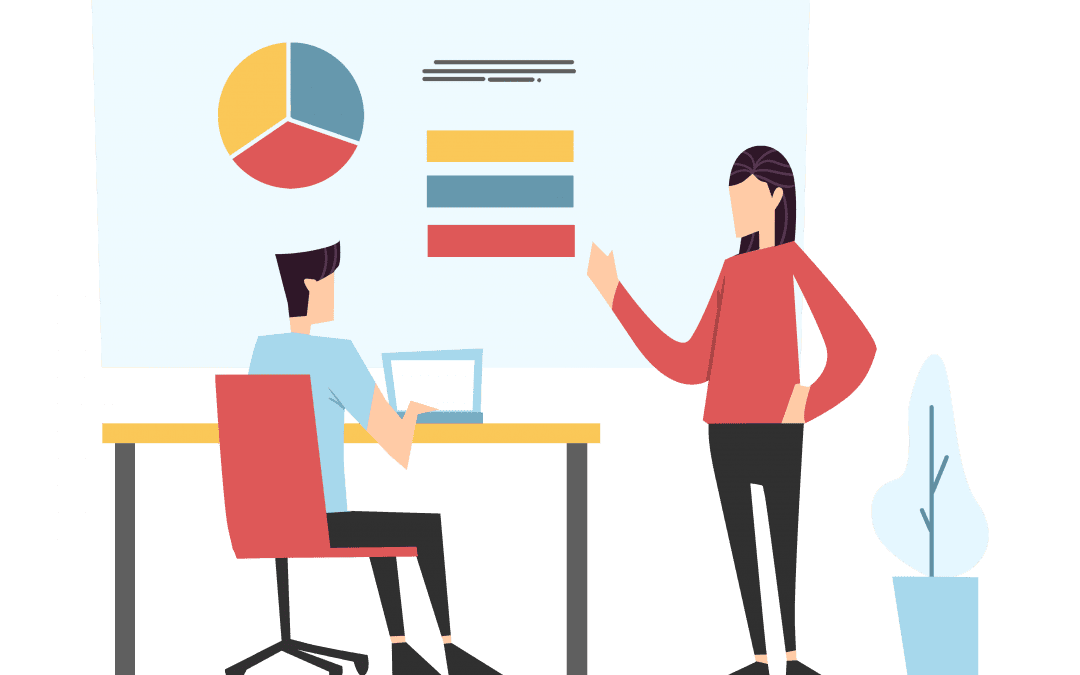 Exactly two years since the first lockdown was announced, the eyes of the public were firmly fixed on the Chancellor, Rishi Sunak, as he rose to the despatch box in the House of Commons to deliver his Spring Statement.

Yet again, Mr Sunak found himself addressing MPs against a background of crisis, with the residual impact of COVID, the invasion of Ukraine and the cost-of-living crisis all affecting the economy in different ways.

The cost-of-living crisis will have been weighing especially heavily on the Chancellor’s mind. Just hours earlier, the Office for National Statistics (ONS) had confirmed that inflation had hit a 30-year high of 6.2 per cent. Meanwhile, petrol and diesel were averaging 166p and 178p a litre respectively, and anxiety is rising about the £693 increase to the energy price cap coming into effect on 1 April.

Compounding matters, a 1.25 percentage point increase in National Insurance Contributions (NICs) for employees and employers is set to take effect on 6 April.

Employers will also need to contend with substantial rises in the rates of the National Minimum Wage (NMW) and National Living Wage (NLW) from 1 April.

Individuals and businesses alike were hoping the Chancellor would announce further measures to address the cost-of-living crisis.

However, this was a Spring Statement. While they can morph into mini-Budgets, they typically contain little by way of concrete tax and spending measures.

Instead, the main purpose of a Spring Statement is to set out the latest economic forecasts prepared by the Office of Budget Responsibility (OBR), often followed by the launch of various consultations on the Government’s longer-term plans.

Mr Sunak and his allies had spent the days and weeks ahead of the Statement letting it be known that he wanted largely to stick to his existing plans and resist calls to make major changes.

“And the impact of these trends on people is being exacerbated by high inflation. This is primarily a global problem, driven by higher energy and goods prices.

“The government is dealing with high inflation by helping people with those extra costs, and through the monetary policy framework.

“But over the longer-term, the most important thing we can do is rejuvenate our productivity.”

The suggestion was that Government assistance with the cost-of-living crisis should be limited and that dramatic interventions would not be on the cards.

But the scale of the crisis meant political pressure on the Chancellor from diverse quarters to take immediate action was increasing by the day.

In the event, the Chancellor bowed to pressure and pulled several rabbits from his hat with a focus on supporting workers.

As expected, the OBR’s forecasts for the economy painted a less optimistic picture than they did at the Autumn Budget.

The Chancellor dedicated a substantial proportion of his speech to the invasion of Ukraine and stressed the impact of the crisis on the global economy and on the cost of living in the UK.

He began with one of the more eye-catching announcements of his speech, and one that hasn’t featured in even a full Budget for many years – a one-year temporary 5p a litre cut in fuel duty applying from 6pm on Wednesday 23 March 2022.

The Chancellor committed to cutting VAT for homeowners installing energy saving measures to 0 per cent.

He also reiterated his February announcement of a £9 billion package to help with rising energy bills following the increase in the price cap.

Shifting away from a direct focus on the immediate pressures on the cost of living, the Chancellor unveiled his Tax Plan, setting out his intentions for the remainder of this Parliament, which is due to last until 2024 and comprises three elements:

He said that 70 per cent of workers would see their National Insurance payments fall, even after the addition of the Health and Social Care Levy, which comes into effect on 6 April as planned.

Next, he said that the Employment Allowance will rise from April 2022 from its current level of £4,000 to £5,000, saving businesses up to an additional £1,000 on Class 1 National Insurance contributions.

Moving to creating the conditions for private sector-led growth, the Chancellor said his focus would be on “capital, people and ideas”.

He announced his intention to cut and reform taxes on investing in businesses, building on the momentum of the super-deduction.

He also said the Treasury will engage with businesses on ways to cut taxes on investment and will confirm plans later this year at the Budget.

On people, the Chancellor said he would look at ways to offer more high-quality employee training.

On ideas, he said that further reforms to Research and Development Tax Reliefs would be announced at the next Budget, with the Government planning a boost worth £5 billion.

Moving to letting people keep more of what they earn, the Chancellor announced a surprise cut to the basic rate of income tax from 20 per cent to 19 per cent from April 2024.

He said that, alongside this, the Government will look to reform tax reliefs and allowances before 2024.

The Spring Statement was a classic example of the Chancellor managing expectations downwards in order then to exceed them.

In this case, what had been billed as a rather vanilla financial statement containing little by way of substantive change transpired to include not only increases in the National Insurance thresholds for employees and the self-employed and cuts to fuel duty, but also plans to cut the basic rate of income tax in two years’ time.

While this will be good news for the finances of many individuals, notwithstanding the forecast that inflation will reach a peak of 8.7 per cent in the autumn, employers and business owners might be hoping there will be more for them at the Autumn Budget 2022.